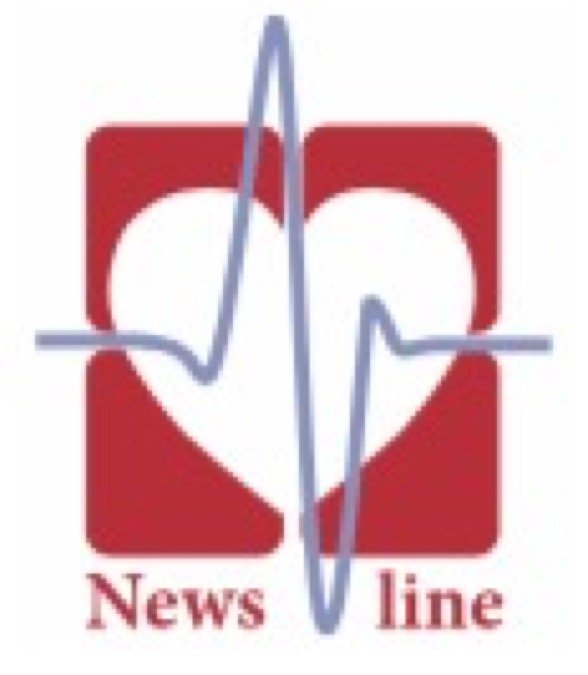 Quitting statins three to six months after an initial ischemic stroke significantly raises your risk of having a second stroke within a year. That’s according to a large study of people who had been hospitalized with a stroke. The research, published in the Journal of the American Heart Association, found that the risk of having a second stroke within a year rose by 42 percent. The risk of death from any cause was about 37 percent within that first year. There was no significant change in stroke survivors who stuck with their statin regimen. Statins are widely prescribed medications designed to reduce levels of LDL (“bad”) cholesterol. High cholesterol levels are associated with a higher risk of ischemic stroke—the type of stroke caused by a narrowing of or blockage in an artery supplying blood to the brain. It’s not uncommon for people who have reached their goal with cholesterol to simply stop taking their statins. But controlling high cholesterol is an ongoing process that may require statins or other LDL-lowering drugs for life. Researchers say that instead of quitting statins, a person may want to talk to his or her doctor about possibly lowering the dosage. This is true if you have some side effects from high doses. A change in dosage or a switch to a different statin may be enough to eliminate side effects.

A recent study published in the Journal of the American College of Cardiology found that cancer patients face an increased risk of an arterial thromboembolism within the first six months after their diagnosis. An arterial thromboembolism is a blood clot or piece of plaque that has dislodged from one location and moved to another spot in an artery, causing a blockage of blood flow. In the study, researchers found that the greatest risk for an embolic event, such as a heart attack or stroke, was found in people with lung cancer. The study also found that the risk of a stroke or heart attack was twice as high in cancer patients as it was in similar people who did not have cancer. The increased risk seems to disappear by the end of the first year after diagnosis. Reasons for the increased blood clot risk aren’t well understood. Researchers suggested that one explanation may lie with the shared risk factors for cancer and clotting problems. Among the risk factors are smoking, obesity, and advanced age. Certain cancer treatments may also increase the risk of an embolism forming in an artery. If you have been diagnosed with any type of cancer, you should be monitored for blood clot formation. Researchers added that this study wasn’t enough evidence to suggest that cancer patients automatically be placed on statins or blood-thinning medications. 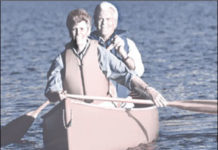