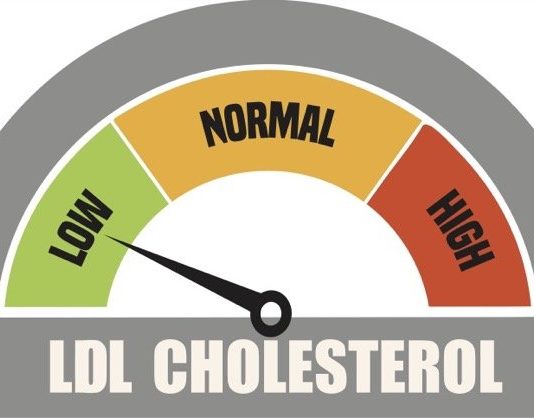 There’s a Type of Cholesterol as Dangerous as LDL 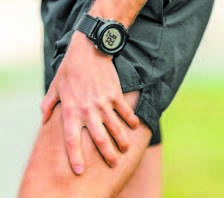 Do Statins Give You Achy Muscles? 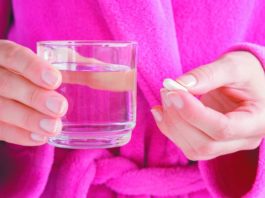 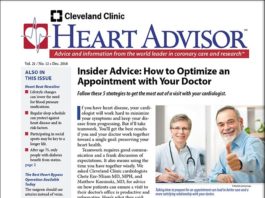 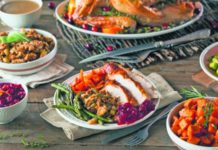 Dieting? Go Ahead and Enjoy a Traditional Thanksgiving Dinner

Cholesterol estaff - October 30, 2018
If you don't want to be seduced by the dessert table, try one of these approaches:
- Take one bite (not one slice) of every dessert you like, so you won't feeldeprived.
- If you can't resist a piece of pie, take one, but pass up the stuffing, rolls andpotatoes.
- Walk around the block instead of eating dessert. Your desire for it will fade, ifyou wait long enough.
- Offer to clean up the dishes instead of eating dessert. By the time you are done, most desserts will be gone, and the remainder will look messy and unappetizing. 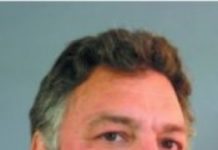 Cholesterol estaff - October 27, 2018
Whether to continue taking clopidogrel with aspirin over the long term is a different issue. Aspirin alone can increase the risk of bleeding, and this risk increases with the combination of medications. Low-dose aspirin plus clopidogrel or other anti-platelet drug is recommended for up to one year after MI. Continuing the combination beyond that point is not common practice in all patients, since the increased bleeding risk may outweigh the benefits. However, the combination may be continued in certain patients, including those who received a left main artery stent, complex overlapping or branch-point stents, recurrent MI, in-stent clots or vascular events such as a transient ischemic attack while on aspirin alone. Even in these situations, an individuals bleeding risk needs to be considered to ensure safety. 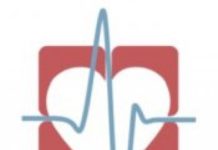 Cholesterol estaff - September 20, 2018
Depression after a heart attack can have serious, even deadly, consequences. However, the effect of antidepressants on outcomes has been unknown. A 300-patient study published in the July 24/31 issue of JAMA suggests that treatment with the selective serotonin reuptake inhibitor (SSRI) escitalopram (Lexapro) significantly reduced the risk of a major cardiac event. Patients who had recently suffered a major or minor heart attack were randomized to the antidepressant or placebo for 24 weeks and then followed for a median of eight years. All-cause death, deaths from heart disease, heart attacks and revascularizations with angioplasty and stenting were tracked. At the end of the study, 40.9 percent of the patients on escitalopram had met one of these outcomes, compared with 53.6 percent of those who had received the placebo. When individual outcomes were examined, the SSRI beat placebo in all measures. However, only reduction in heart attack (8.7 percent vs 15.2 percent) was statistically significant.

Stay Active After a Heart Attack

Cholesterol estaff - August 21, 2018
If you were not active before your heart attack, its particularly important that you make exercise a priority. If you were active before your heart attack, dont be afraid to resume the same activities, once you get clearance from your physician, he says. The best way to do this is to enroll in a cardiac rehab program. In fact, we recommend cardiac rehab for all patients after a heart attack. 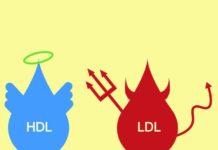 Cholesterol, a Fat We Love to Hate

Cholesterol estaff - March 19, 2018
When LDL and HDL exist in normal proportion, they are not a health risk. But when levels of LDL or total cholesterol rise, or the amount of HDL falls, the body tends to deposit cholesterol in the arteries. Over time, this causes arteries to become narrow, which can interfere with blood flow and lead to heart attack or stroke. 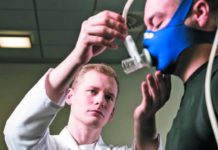 How Cardiac Rehabilitation Fits in With Pulmonary Rehab

Cholesterol estaff - June 11, 2017
Its not uncommon for someone needing cardiac rehabilitation to simultaneously face other health problems, such as diabetes, arthritis, or Parkinsons disease. But an especially common dual challenge is dealing with heart disease and a lung condition, such as chronic obstructive pulmonary disease (COPD) that requires pulmonary rehabilitation. This presents a unique challenge to the patient and to the rehab specialists designing programs that help improve heart health and make breathing a little easier. 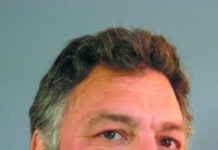 Cholesterol estaff - June 11, 2017
I have elevated cholesterol, and for many years when I had blood work I was told to fast for 12 hours. Recently my primary care physician said that a non-fasting measurement would be as accurate. I have diabetes, and episodes of low blood sugar and fasting can sometimes cause a symptomatic drop in my blood sugar. What do you think? Ive read online that there is little evidence to support the use of statins in the primary prevention of cardiovascular disease and that the risks outweigh the benefits. I have no previous cardiovascular disease. How do I know if I should take statins? 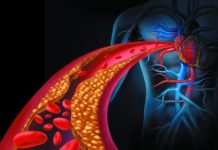 Cholesterol estaff - April 28, 2017
Since the cholesterol-lowering drugs PCSK9 inhibitors were first approved by the U.S. Food and Drug Administration (FDA) two years ago, there has been considerable curiosity about just how effective they can be, and whether they will be affordable for the averageconsumer.

Cholesterol estaff - April 28, 2017
While boosting your protein intake may help lead to weight loss and stronger muscles, it is also raising the risk of increasing your fat consumption, too. What exactly are the dangers of getting too much fat in your diet? The first danger is weight gain, says Katherine Patton, RD, with Cleveland Clinics Preventive Cardiology and Rehabilitation Section.

Understand When High-Intensity Statins Are the Right Choice

Cholesterol estaff - March 3, 2017
If youre on a statin, take a look at the type of statin and the dosage. Is the dosage high, moderate, or low? Is your statin considered one of the more powerful cholesterol-lowering drugs or is it a mild version of this widely prescribed class ofmedications? 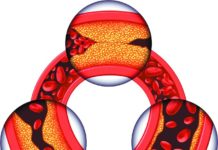 Cholesterol estaff - December 15, 2016
A Cleveland Clinic study found that a newer, injectable drug to fight cholesterol appears to reverse plaque buildup in the arteries within 18 months. In the study, patients were given injections of the PCSK9 inhibitor evolocumab (Repatha), as well as standard daily doses of a statin.

Cholesterol estaff - July 11, 2016
Two leadless pacemakers (Micra and Nanostim) have had several years of testing. Both have been approved in Europe, and the Micra was approved in the U.S. in April 2016. When we prescribe a statin we are not just treating the numbers but targeting cardiovascular (CV) risk, with the primary aim of reducing heart attack and stroke. Whether to start statin therapy is dependent more on whether you fit into a high-risk group for developing CV events rather than the specific cholesterol numbers.
123...12Page 1 of 12