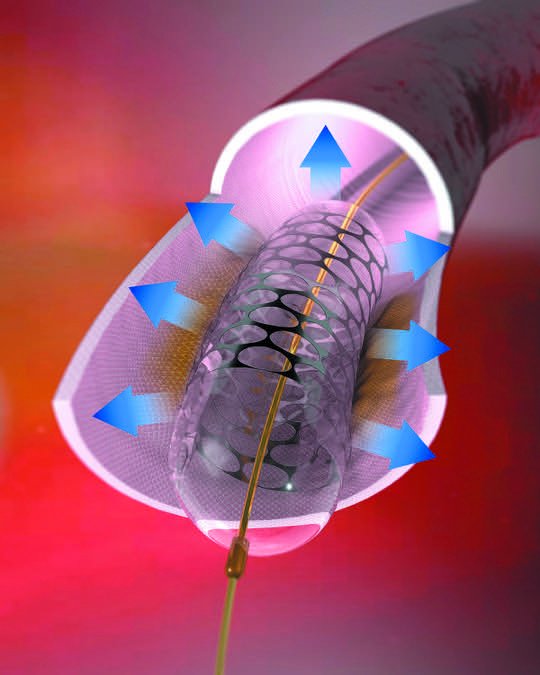 If you ever received a stent in your heart to help improve blood flow to the heart muscle, you were probably prescribed dual antiplatelet therapy (DAPT). DAPT means you take a daily aspirin and an antiplatelet medication, such as clopidogrel (Plavix).

The recommended duration of DAPT and other related treatments are addressed in guidelines presented by the American Heart Association (AHA) and the American College of Cardiology (ACC). A recent review suggests that there should be a more individualized approach to post-stent therapy.

Daily aspirin therapy usually becomes a lifetime routine, but eventually, most stent recipients can stop taking clopidogrel. The decision to prescribe clopidogrel for six months or longer is affected by several factors.

“Depending on what was the indication for the stent it varies,” says Leslie Cho, MD, co-section head of Preventive Cardiology and Rehabilitation at Cleveland Clinic. “For example, if the stent was placed in the setting of heart attack, we say 12 months. If the stent placement was elective, then depending on the risk and benefit, DAPT may be advised for three to six months or longer.”

In a coronary artery that has become narrowed due to plaque build-up, blood flow is reduced. This can cause pain in the heart muscle (angina), and is a risk factor for a heart attack. A stent is a small, flexible tube that is placed in an artery at the site of blockage. The stent pushes plaque against the inner wall of the artery, allowing better blood flow. A stent can relieve angina, but it is not a guarantee that plaque in that artery or another artery won’t rupture and cause a blood clot that halts blood flow to the heart.

DAPT helps prevent blood clots from forming after the stent is in place.

DAPT duration is also determined, in part, by the type of stent deployed in the heart. There are a few different types of coronary artery stents, however, they all serve the same function.

There are drug-eluting stents (DES), which are covered in a medication that is slowly released into the artery walls to help reduce the growth of tissue through the mesh. When tissue forms in and around a stent—a natural reaction to a foreign object in the body—and causes the artery to become blocked again, it’s called restenosis. DES usually require a year of DAPT.

Bare-metal stents (BMS) have no medication coating. While they are more likely to cause restenosis, they are also less likely than DES to trigger blood clot formation in the stent (in-stent thrombosis). Clopidogrel or similar antiplatelet medications are recommended for about a month for BMS.

The AHA/ACC guidelines note that newer DES materials are shortening the recommended duration of DAPT in some cases to six and even three months. Dr. Cho agrees that the latest generation of DES, with their polymer coatings, are changing the approach to DAPT. But she adds that a patient’s particular health concerns still sway much of the decision making. 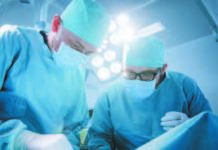