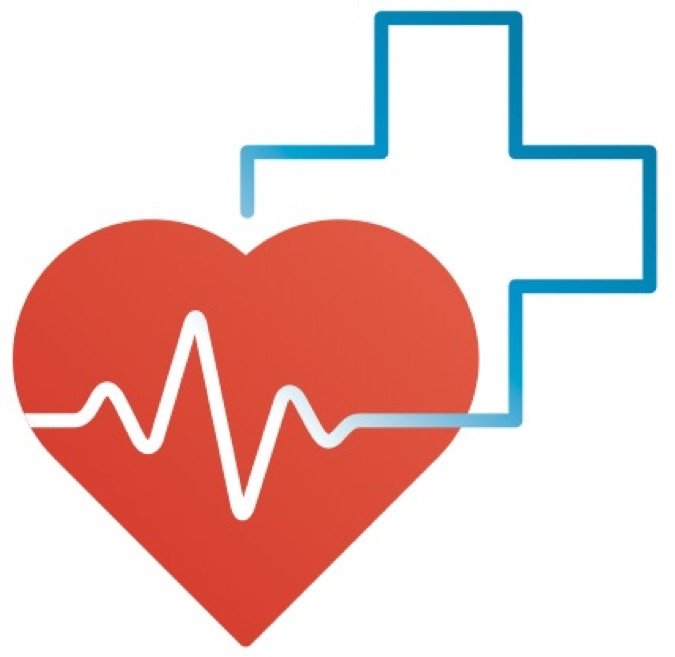 Heart disease remains the leading cause of death in the U.S., but that doesn’t tell the full story of its burden on society and families, suggests a Cleveland Clinic researcher. Glen Taksler, PhD, lead author of a recent study in the American Journal of Public Health, says that by measuring the costs of heart disease, cancer and the other top causes of death in terms of “life-years lost,” we get a different picture of how serious these illnesses impact society. Life-years lost focuses on the number of years lost compared to a person’s life expectancy.

For example, in 2015, heart disease caused 6 percent more deaths than cancer—635,310 compared to 596,730—but cancer caused 23 percent more life-years lost (9,260,413 for cancer compared to 7,529,750 for heart disease). That’s because heart disease tends to claim the lives of older adults, while cancer is more common in young and middle-aged adults, Dr. Taksler explains.

“Focusing on life-years provides perspective on the societal burden of disease and highlights the disparities in disease burden,” he says. “Reordering mortality by life-years lost paints a more complete picture of changing mortality and its distribution across various populations.”

Also contributing to the disparity between life-years lost with cancer and heart disease is the difference in how treatments are affecting mortality figures. The developments of new medications and stenting technology are saving more people who have heart attacks. The reduction in life-years lost due to heart attacks was 42 percent between 1995 and 2015.

By contrast, the difference in life-years lost to cancer during that time actually climbed by 16 percent.

Life-years lost improved for only six types of cancer. Dr. Taksler says this shows that more resources need to be put toward the least-survivable forms of cancer. Likewise, when viewed through the lens of life-years lost, “accidental deaths,” due to causes such as drug overdoses, amount to staggering costs because opioid-related deaths and similar causes overwhelmingly affect younger people. The overdose trend is offsetting progress that had been made in mortality related to HIV/AIDS.

The public is becoming more aware of preventive steps they can take when it comes to heart disease. However, the obesity epidemic threatens to reverse progress made in reducing the trends in cardiovascular mortality. Life-years lost is not a new concept, but it’s not often been used to describe long-term mortality trends.

“Looking at mortality trends through life-years lost tells us that future progress in prevention and treatment of chronic heart conditions, cancers and addictions appear critically important,” said Dr. Taksler. “We believe this thinking can best inform policymakers to prioritize research funding and measure progress toward mortality reduction on the basis of disease burden.”