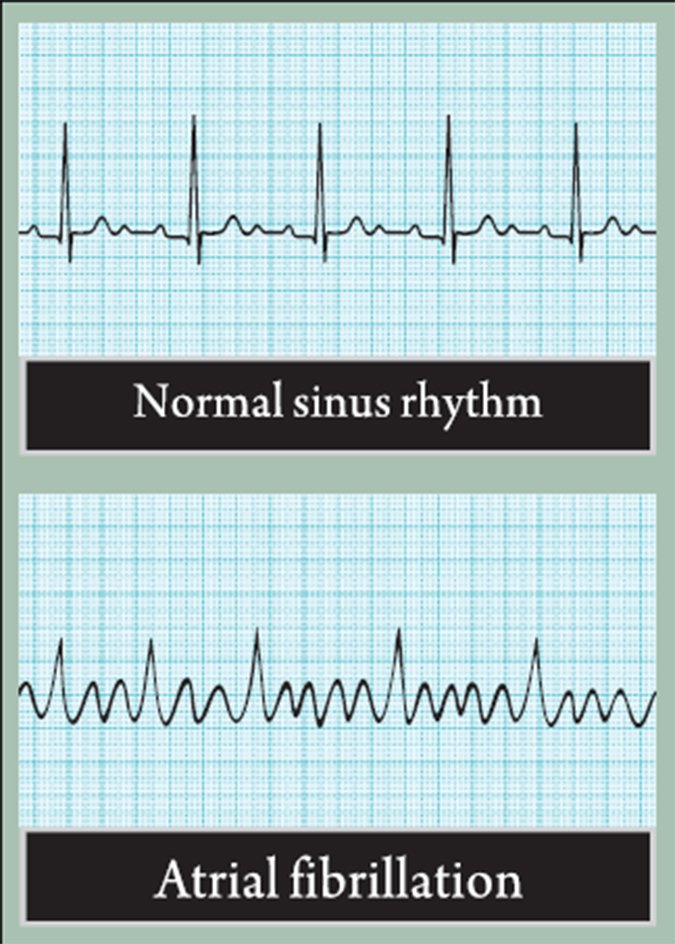 Having a rare, but dangerous form of sleep apnea may raise your risk of developing atrial fibrillation (AF), according to a Cleveland Clinic study published recently in the American Journal of Respiratory and Critical Care Medicine. The sleep condition is called central sleep apnea (CSA), a related condition to the more common obstructive sleep apnea (OSA). Interestingly, the presence of OSA did not predict AF in the study participants.

The study focused on older men, but researchers suggest that the findings may apply to women and younger patients, though additional studies are needed. The researchers say the next step is to determine whether treating CSA could lower the risk of developing AF.

“Central sleep-disordered breathing may represent a factor for physicians to consider in the diagnosis and treatment of AF and its adverse health consequences,” says lead investigator Reena Mehra, MD, director of sleep disorders research at Cleveland Clinic. “Further investigation is needed to determine whether reversal or treatment of central sleep-disordered breathing in AF improves patienthealth.”

Unlike OSA, which occurs when the soft tissue in the back of the throat relaxes during sleep and restricts the flow of air during sleep, CSA is related to nerve signals from the brain. During a CSA episode, the brain doesn’t send the right signals to the muscles that control breathing. The result can be snoring, gasping and pauses in breathing, all without the person with CSA being aware of it.

The causes of CSA aren’t always understood, though there are certain risk factors that boost your odds of developing the breathing disorder. These include conditions such as stroke and heart failure, as well as advancing age.

AF is an electrical problem in the heart in which the signals from the heart’s upper chambers (atria) stop working properly. This causes the atria to move chaotically, instead of in a synchronized, steady rhythm. 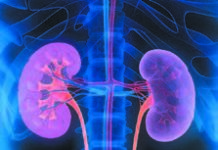 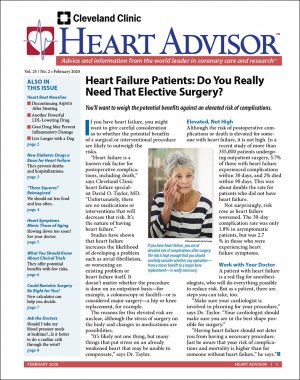