Home Prevention Answer to “How Long Will I Live?” May Be Revealed in a...
Print
Email
Facebook
Twitter 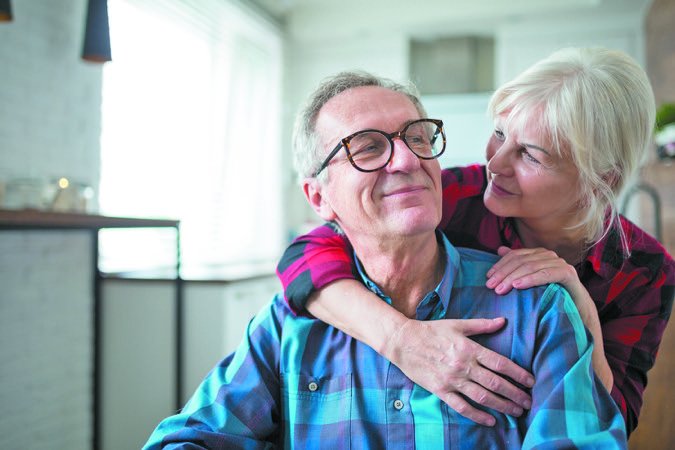 We all know people who seem younger or older than the number of birthdays they’ve had. You’ll hear someone say, “She’s a young 80,” or “He looks 10 years older than he is.” That’s because chronological age-the number of years you have been alive-does not always correspond with physiological age, or how fast your body is aging.

Now Cleveland Clinic researchers have developed a formula for calculating a person’s physiological age based on how well they perform on an exercise stress test. They found it’s a more accurate predictor of how long a person will live than his or her calendar age.

“Using this formula, we would tell a 45-year-old patient with a score of 55 that his stress testing performance is more consistent with that of someone 10 years older, and that he is not likely to live as long as his 45-year-old peers,” cardiologist Serge Harb, MD, explains. “It makes it easy for patients to understand their risk. We hope it will encourage them to exercise more.”

The researchers used the following components measured in the exercise tests:

Then they factored in the use of beta-blockers and calcium-channel blockers, which can slow heart rate, to develop a formula they called Age Based on Exercise Stress Testing, or A-BEST.

Separate formulas were developed for men and women to account for gender-related differences in exercise. The formulas were published Feb. 13, 2019, ahead of print in the European Journal of Preventive Cardiology for any physician to use.

The researchers found that each of the three components had an impact on mortality.

Abnormal heart rate response to exercise (as measured by the chronotropic reserve index) was associated with higher mortality.

The higher the A-BEST score, the higher the mortality. The score was a significantly better predictor of death than a patient’s chronological age. The finding held true for the entire cohort, as well as for men and women when analyzed separately.

Exercise to Outlive Your Age

While A-BEST is most useful in pointing out increased risk, results also can be reassuring. In this study group, 55% of men and 57% of women ages 50 to 60 had an estimated age younger than their chronological age. “These patients were clearly doing the right things to preserve their health-which, in many cases, probably included exercising,” says Dr. Harb.

In this study, cardiorespiratory fitness had the greatest effect on lifespan. In a different study conducted on the same patients, Dr. Harb found the least fit had the highest risk of dying from any cause. Very fit individuals had the lowest risk, regardless of their age. 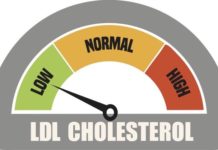